It’s an away game this week and we are actually looking forward to getting to Pearcedale after 4 home games. Volunteer fatigue and the hip pocket copping a whack with all the functions. So we will enjoy the next few weeks away. Big games for the seniors and a win is needed to keep us in the hunt for the final five.

To all football players who were registered to the Senior club in 2021, please click on this link, to complete your 2022 registration. https://www.playhq.com/afl/register/22e9de

We are so excited to welcome Sarah Hosking back to the Rye Football Netball Club as our A Grade Netball Head Coach.
Sarah is a Rye Premiership player and an A grade Best and Fairest winner. She was also named in the MPNFL team of the year, on numerous occasions.
A Championship VNL player for the Peninsula Waves and currently a superstar AFLW player for the Richmond Tigers.
A multi talented professional athlete with experience in coaching netball and football. She will be a great asset to both the football and netball teams.
We are really excited for season 2022.
Sarah is a fun, passionate and community minded girl. We are super lucky to have her and her family back at Rye!!
Welcome home Sarah Hosking.

The AFLSE Commission is pleased to announce the induction of Michael (Mick) O’Rourke of the Rye Football Netball Club as a Life Member of the Mornington Peninsula Nepean Football League.

The AFLSE Commission approved the nomination in 2019 however, due to COVID the presentation was delayed.

AFLSE Region Manager, Will Dakis made the Life Member Announcement at yesterday’s club Sponsors luncheon in front of family and club sponsors.

Mick commenced his 57-year association with the MPNFL and the Rye Football Netball Club as an under 17’s player for Rye in 1964. Mick is still an active member of the club holding the current position of Club President, a position he has held for 20 years.

Mick has had an outstanding 36 years as senior office-bearer volunteering in various roles at the club including general committee, Treasurer, Secretary, Tribunal Advocate, Shire liaison and Junior Club Delegate.

A Life Member of the Rye FNC, Mick also played 342 club games, (113 senior), played in one senior premiership, and was involved in six reserves premierships, two as a player, one as captain/coach, and three as a coach. He also won two reserves’ best and fairest awards.

Mick has been our Rye Sports and Social Club representative for the last 46 years and plays a pivotal role, with the successful running of the annual Rye Gift in January each year.

Please click on the link to see the presentation video and photo’s of the day. https://www.aflsoutheast.com.au/mpnfl-life-member-induction-michael-orourke-rye-football-netball-club/

Netball is now an integral part of the club and since its inception in 2009, has been overwhelmingly successful, playing in 6 A Grade grand finals and winning 3. The club now has 5 Netball sides, the Under 17’s, and A, B, C and D Grade teams.

Players of the Round 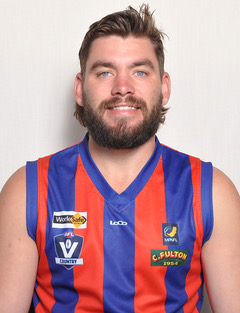 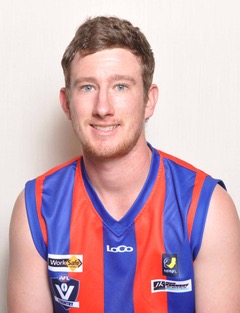 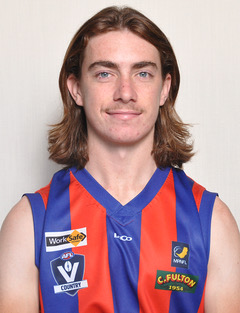